Oven Interior Light Is Not Working

Whenever an oven interior light is not working, the very first reaction of anyone would be to presume that the bulb has been burned out. Deciding whether the bulb is at the end of its tentative lifespan, or it has suffered some damage such an inference at the outset, without any other inspections would be premature. Capital Appliance Repair specializes in attending to all kinds of problems encountered in ovens. Call us for same-day, on-site oven repairs in Ottawa. 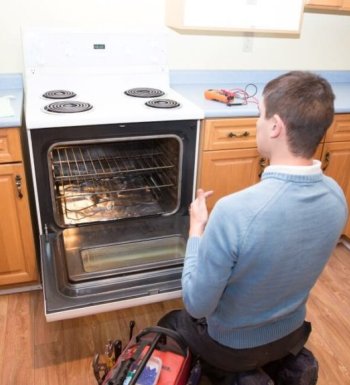 When the Bulb is the Problem

If an interior light has been used extensively, and if you have the habit of keeping it on during long sessions of cooking and baking, then replacing the bulb would be the obvious solution. Simple fact is, bulbs do burn out. They can also get blown due to spikes in electricity, or some other issues originating in the wiring, control board, or sensors. If the bulb is the problem, then the remedy is swift and surefire. However, do not access the light when the oven is still hot or warm. Let it cool down. 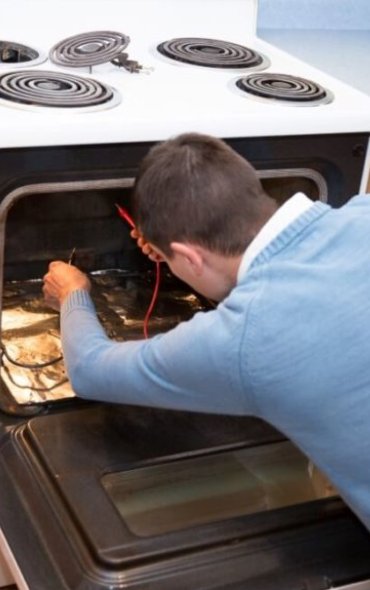 When the Bulb is Not the Problem

Some ovens have most of the components interlinked. Proper shutting of the door, setting a particular temperature or regulating the heat, the functioning of the thermostat, the wiring, and the control board, all tend to work in synergy. Any disruption in one component can affect the functioning of another. Hence, it is imperative to ensure whether or not the interior light must be replaced.

Our technicians can detect the actual problem and complete oven repair on-site, including replacement of parts, on the very same-day of the call in Ottawa. 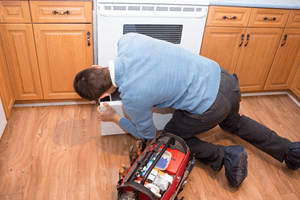 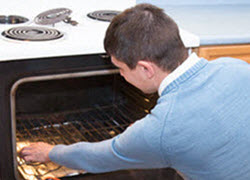 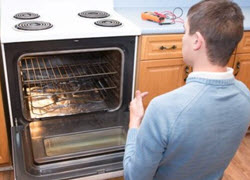 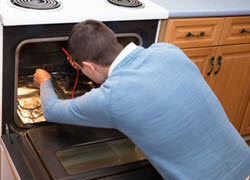 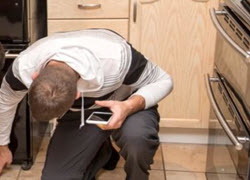 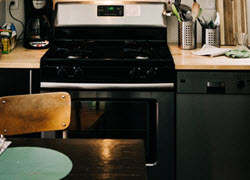