Water Leaking Under The Fridge

Water leaking under the fridge is usually the result of one of two reasons. You may find a puddle of water under the fridge if the defrost drain has somehow been blocked. The problem could also be the water supply line. If frozen or clogged, you would also be left with water pooling under the fridge. Water leaks can become a severe issue if left unchecked. So it’s better to get it inspected sooner than later. Contact Capital Appliance Repair in Ottawa for same day service. 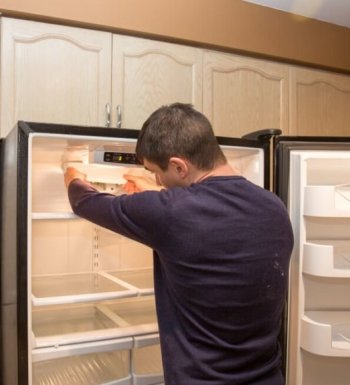 There could be blockage in the defrost drain. Particles of food and other kinds of debris may have accumulated in the hose. This results in buildup of ice. Due to fluctuations of temperature, some ice would melt which will result in water leakage. There is a remedy you can try at home. You may use some warm water, a funnel or baster to clear the blockage. You could use a harder material, such as a straightened hanger or other kinds of probing tool to apply a little more force to unclog the drain. If you are not confident about doing it yourself, it is better and safer to opt for professional fridge repair in Ottawa. 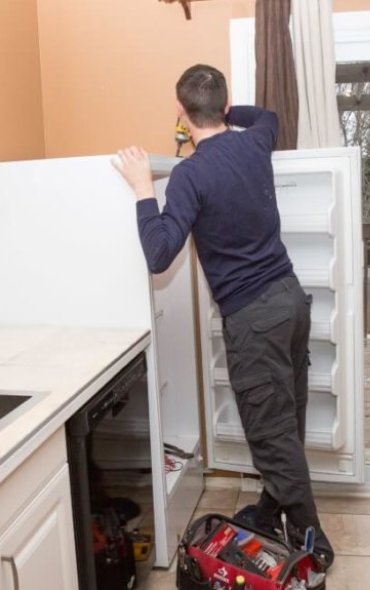 Physical damage to the water supply line can lead to leaks. Water may seep out of the supply line, which is typically made of nylon. You would need to replace the supply line to remedy the problem. There may be some damage at the seals, which are the threaded compression fittings on both ends of the pipe. A frozen or clogged water supply line also causes other problems, such as a malfunctioning ice maker. The dispenser may also have a few performance issues. Clogs, kinks and leaks in supply lines are not uncommon, especially when a fridge has been in perennial use for a few years.

No matter what brand of fridge you have, we can repair it. Whether your fridge is not cold enough, making funny noises or starting to leak, we can restore your refrigerator to working order right away! 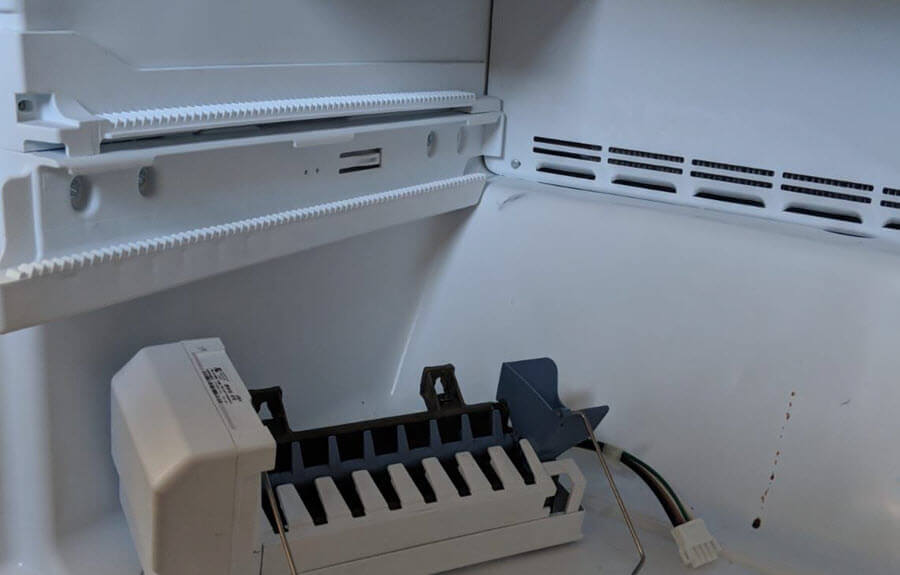 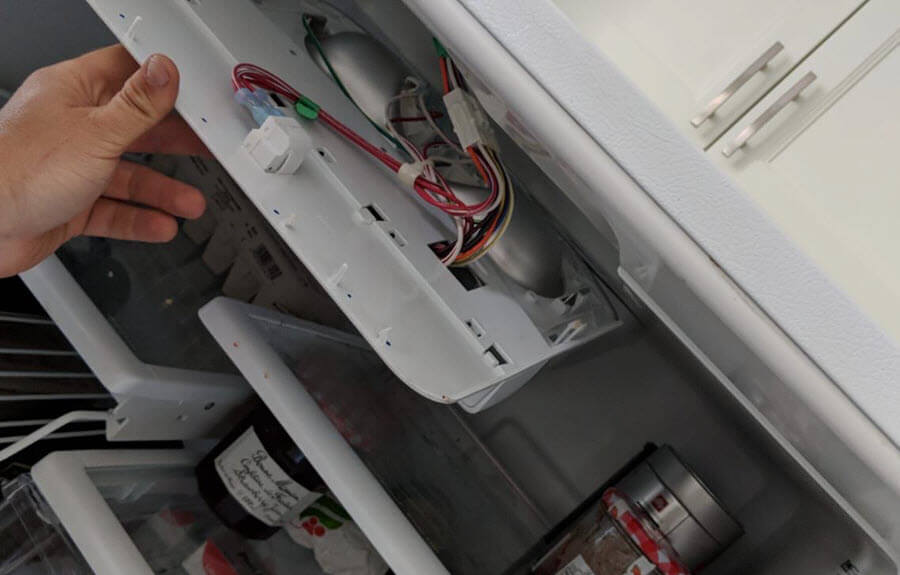 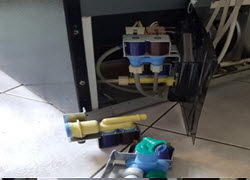 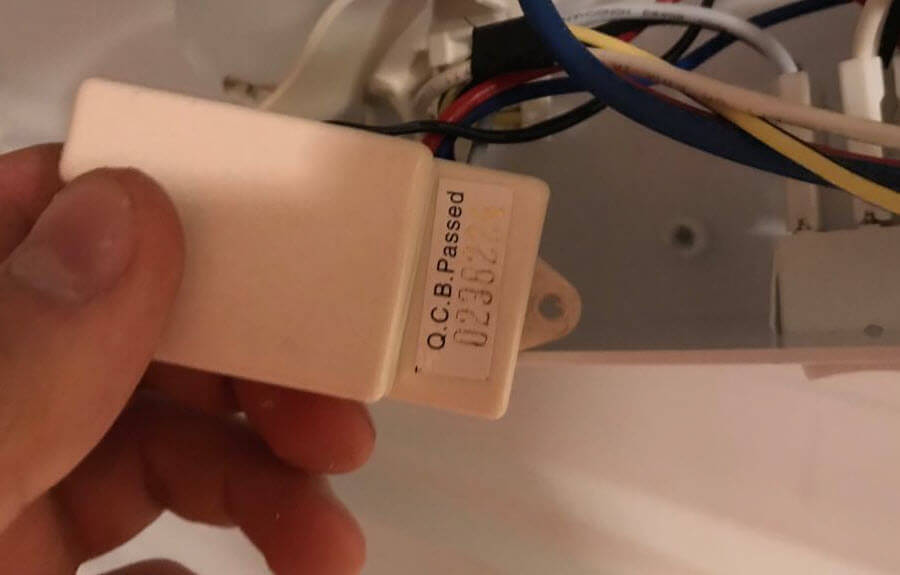 Fridge repair in Ottawa and the surrounding area. Reported issue:"Ice maker is overflowing." 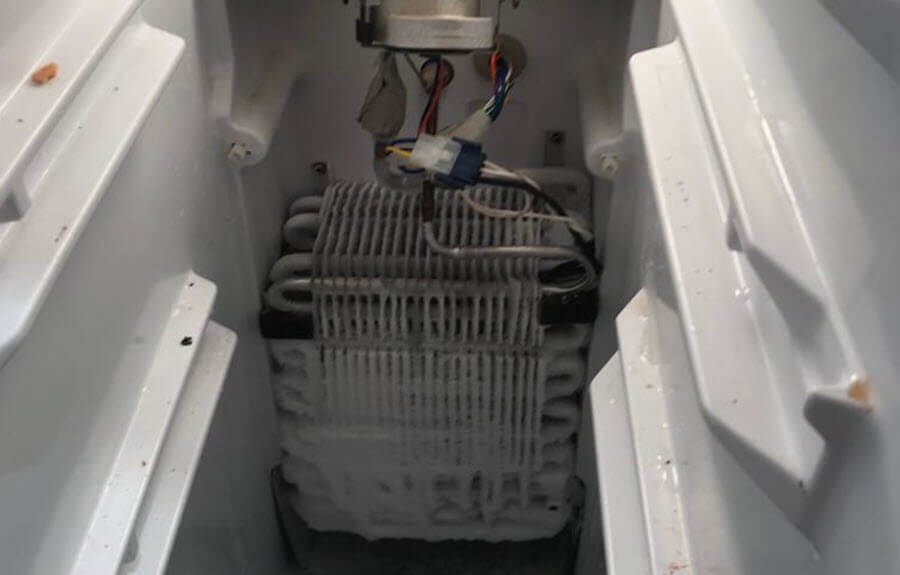 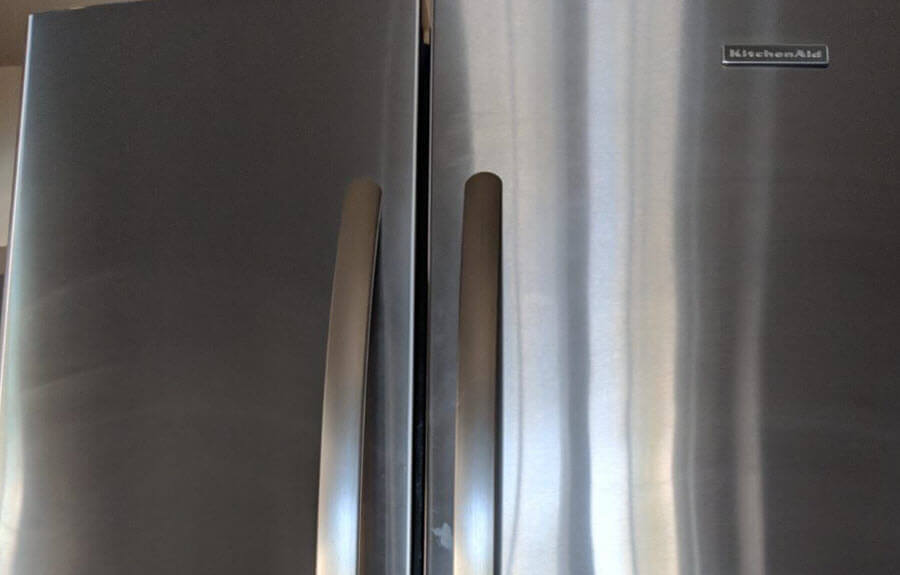