When you realize your stove can’t maintain temperature, you must carry out a few initial tests to figure out what the issue may be. The reason being, the problem could lie in one component or in several – all of which lead to the fluctuating temperature. Capital Appliance Repair specializes in servicing stoves, including all types of remedies and replacements. Call for a free and non-obligatory quote for your stove repair in Ottawa. 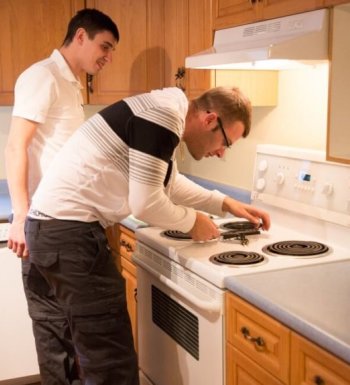 When a stove can’t maintain temperature, it is seen through how inconsistently it distributes heat. Now, this could be due to the heating element. It may fail to generate sufficient heat in real time, and thus leading to an obvious fluctuation in temperature. The cause could also be in the source of power. Fluctuations in voltage for electric stoves can cause inconsistent heating. The same applies to gas stoves. In addition to the heating element and the source of power, sensors play a role too.

All modern stoves tend to have electronic controls. The electrical features can be regulated by sensors. There are touch-based sensors, heat sensors, among others. If the heat sensor malfunctions, then your stove can’t maintain temperature since it is the job of the sensor to regulate the temperature. If it cannot record a dip or a spike, then it cannot trigger the heating element accordingly. 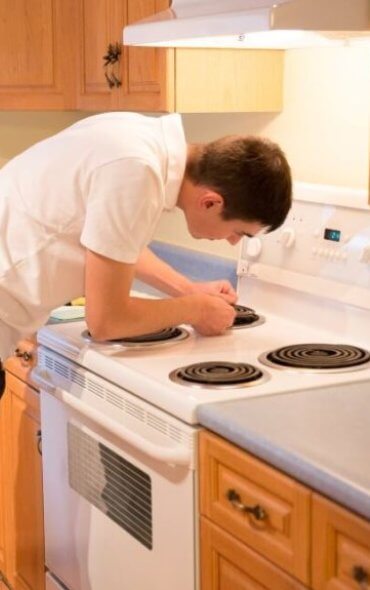 There could also be issues with the control board. Poor or faulty wiring, malfunctioning mechanical parts, electronic and electrical components not working as intended, and lack of calibration can also potentially be the reasons why your stove can’t maintain temperature. The only way to be sure is to conduct a thorough diagnosis of the appliance.

Our technicians inspect stoves extensively. No presumptions are made without doing so, nor do we rule out any possibilities. Only an exhaustive testing of every crucial feature can reveal the actual cause, and we know that. Our team is also aware that there may be multiple factors involved in the malfunction. Factors that others may overlook during the inspection, may leave the actual problem unsolved. Which can easily reappear in the form of another malfunction. To avoid this, our technicians carry out a thorough inspection and complete on-site stove repair the same day – including replacement of parts if necessary.

Contact us today! Call 1 613-454-1577 to repair your stove. We have repaired stoves from a number of different brands for many years now. 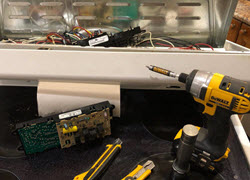 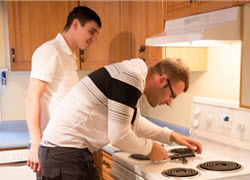 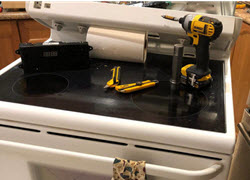 We can work with any stove brand. Reported issue:"Induction element won’t heat." 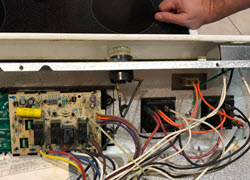 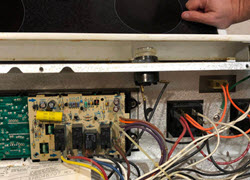 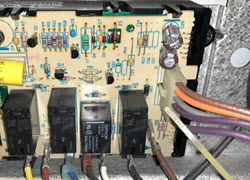 All across Ottawa and surrounding areas